After Malaysia we spontaneously decided to relax a few weeks in Thailand. So we took the train and went to the Bamboo Resort to Ed, where we had already been. In Koh Pangan is low season, so we could avoid the many travelers. The train ride was adventurous. Up to Surat Thani it took us with the Express Train 36 hours, incl. 8-hour stop at Butterworth train station. Tired and exhausted, we checked into a backpacker in the morning to sleep for a few hours before taking the ferry to Koh Pangan. Express does not necessarily mean express. Unfortunately, this way you also get only a 15-day visa. As soon as we arrived, we had trouble again with the cab mafia in Thailand. Thanks to Fullmoon party, the prices are double. We were happy when we finally arrived and quickly realized on the beach: It really is low season. In the beginning, we were also alone at the resort.

Our experiences during these two weeks are quickly told: Hammock, listening to music, reading books, playing Jazzy, sunbathing on the beach and swimming. Not to forget the hammer kitchen of chef Mok – Eat for fun was also partly included. Along the way we organized a few poker nights with other Travellers. We were joined by T.J. from Canada, who broke his shoulder on his first day in Koh Pangan. It had three hammocks, fortunately. After two weeks we traveled the same way back to Malaysia. 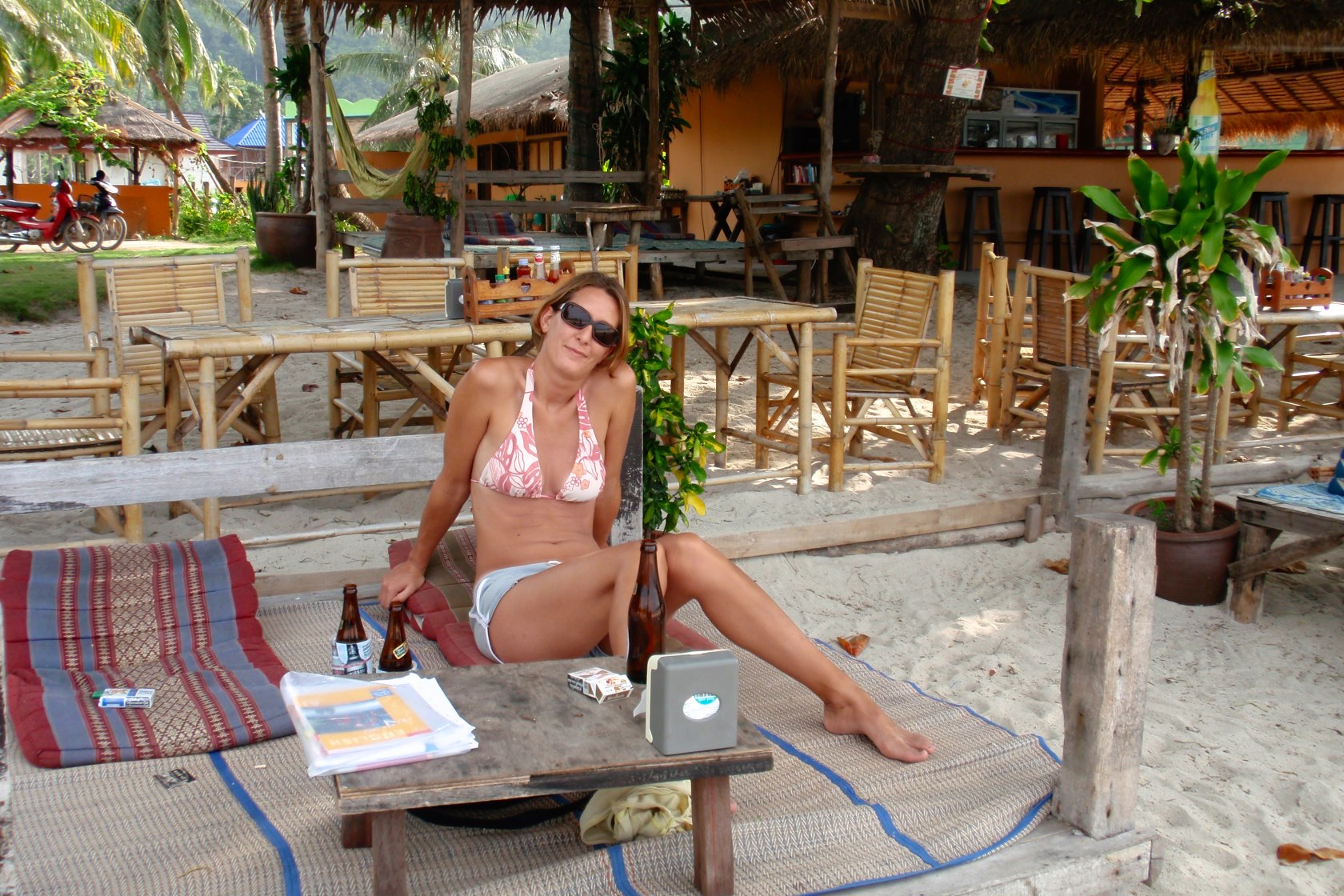 After ten months in Australia, we are back in Asia. Our further route will lead us to northern Thailand, Laos and Cambodia. Back in Bangkok we could get used to the many tourists and the Asian flair again. Shopping and delicious Thai food was on our plan. We enjoyed the atmosphere in Bangkok and also organized our onward travel to northern Thailand. We started by train to Ayuthaya – the old capital of Thailand. A tuk-tuk driver chauffeured us between the impressive temples and ruins. 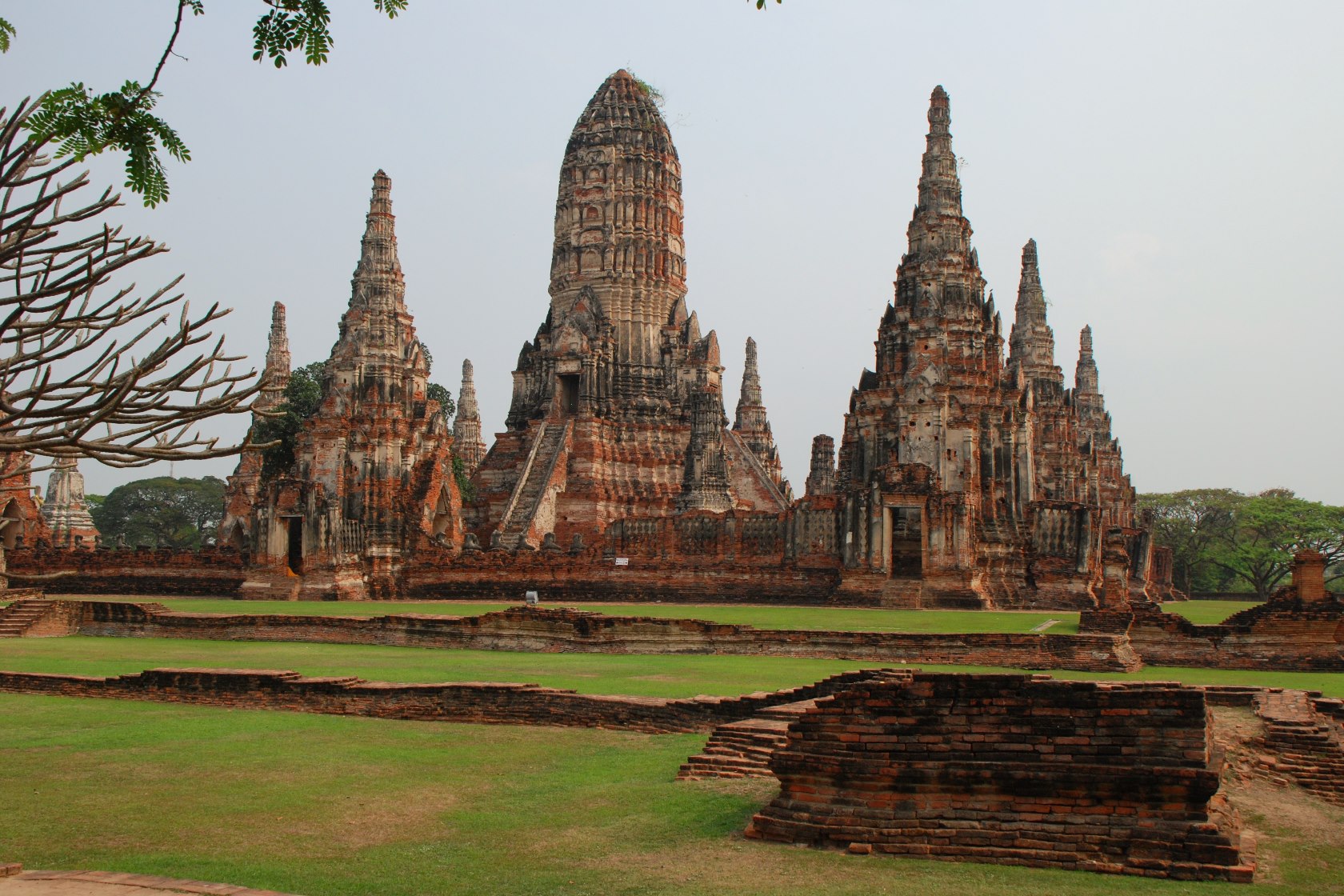 After these impressions we continued by bus to Sukothai, the first capital of Thailand. The “old city” of Sukothai is not as scattered as Ayuthaya, so we rented a bicycle. Together with two Canadians we drove around the ruins in the greatest heat. We liked Sukothai better than Ayuthaya – the temples were somehow more impressive. 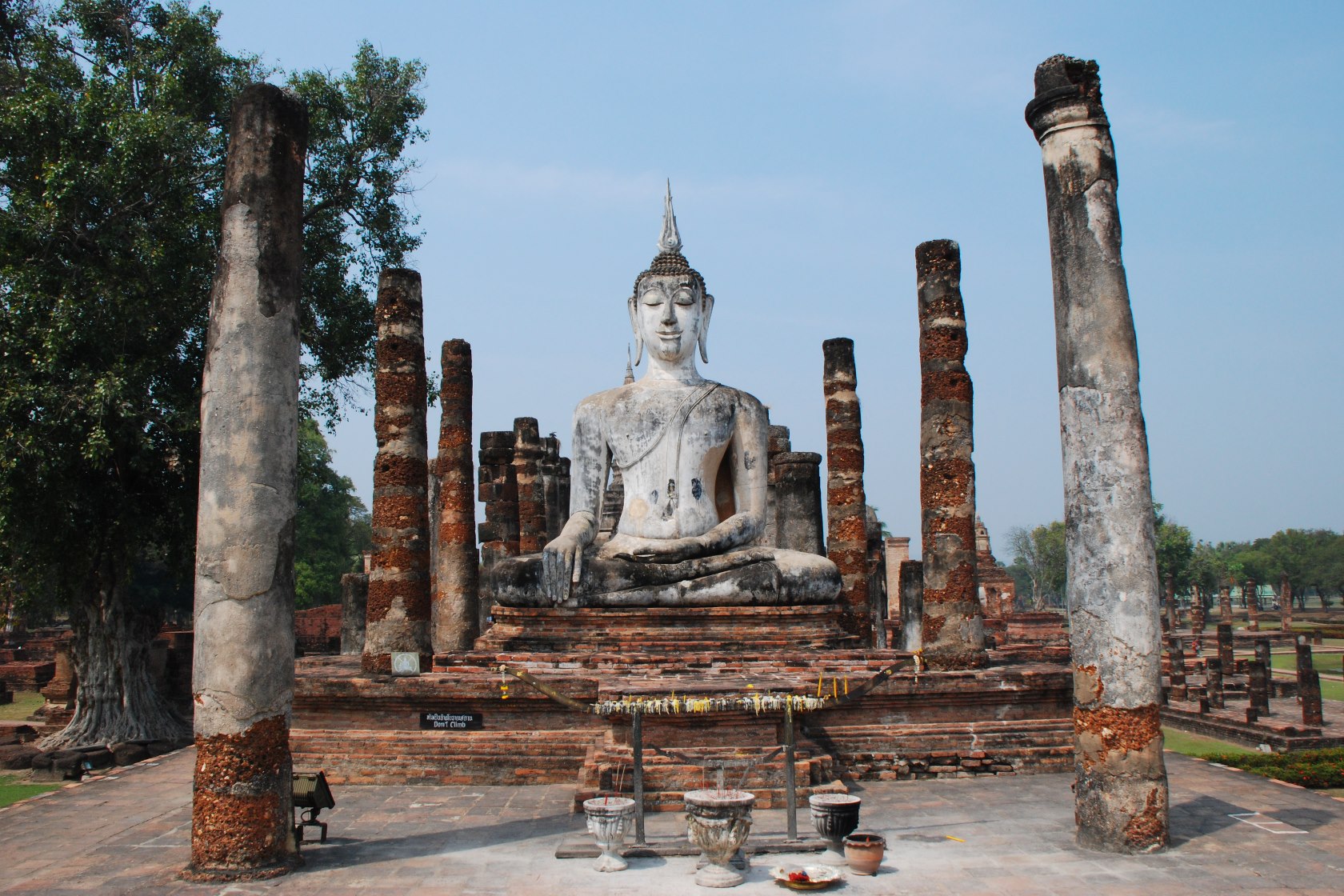 We continued by bus to Chiang Mai. On the way there, we made a stop at the White Temple. Very beautiful – even if almost a little kitschy 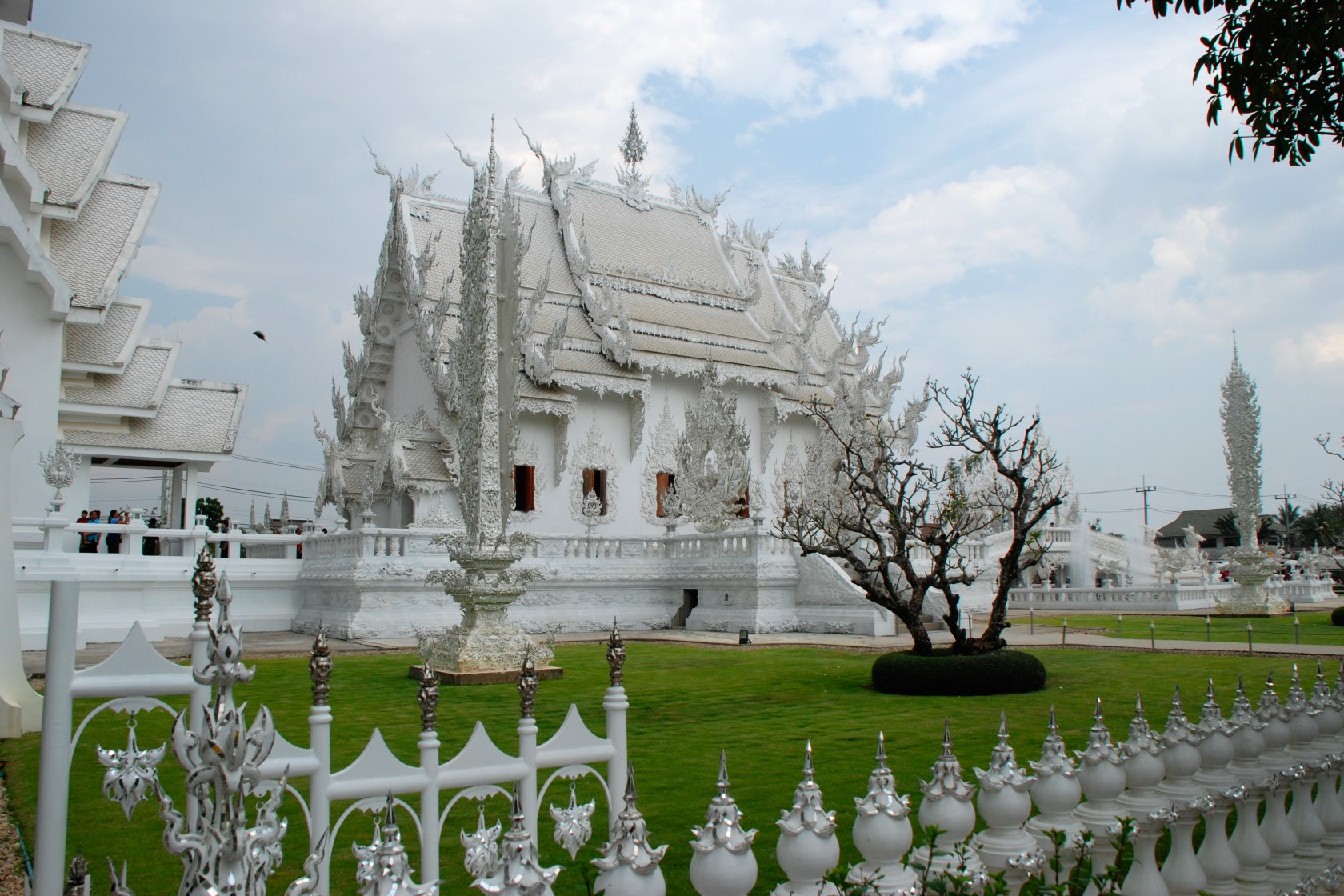 Once we arrived in Chang Mai, we embarked on a three-day trekking tour. We started in a group of eight. On the first day we were on the road for about three hours. We spent the night in a “hill-tribe village”. It was very impressive how the Thais live in the mountain villages. Most of them were friendly, told us about their lives. Some were also less than thrilled to see longnoses. Our guide also told us a lot about the culture and way of life in the villages – we all listened intently.

On the second day we hiked again for almost three hours and spent the night in a hut by the river. The next morning the group split up, as some were only traveling for two days. Unfortunately, we had the misfortune to have caught a very bad guide. He didn’t have an answer to a single question and was generally very unmotivated. On the third day we continued with elephant riding and bamboo rafting. Rafting is perhaps a bit exaggerated, because there was not much water. The elephant riding was nice, but didn’t come close to Khao Sok National Park. The tour was overall rather disappointing. Bad guides, boring group and not enough trekking for our taste. 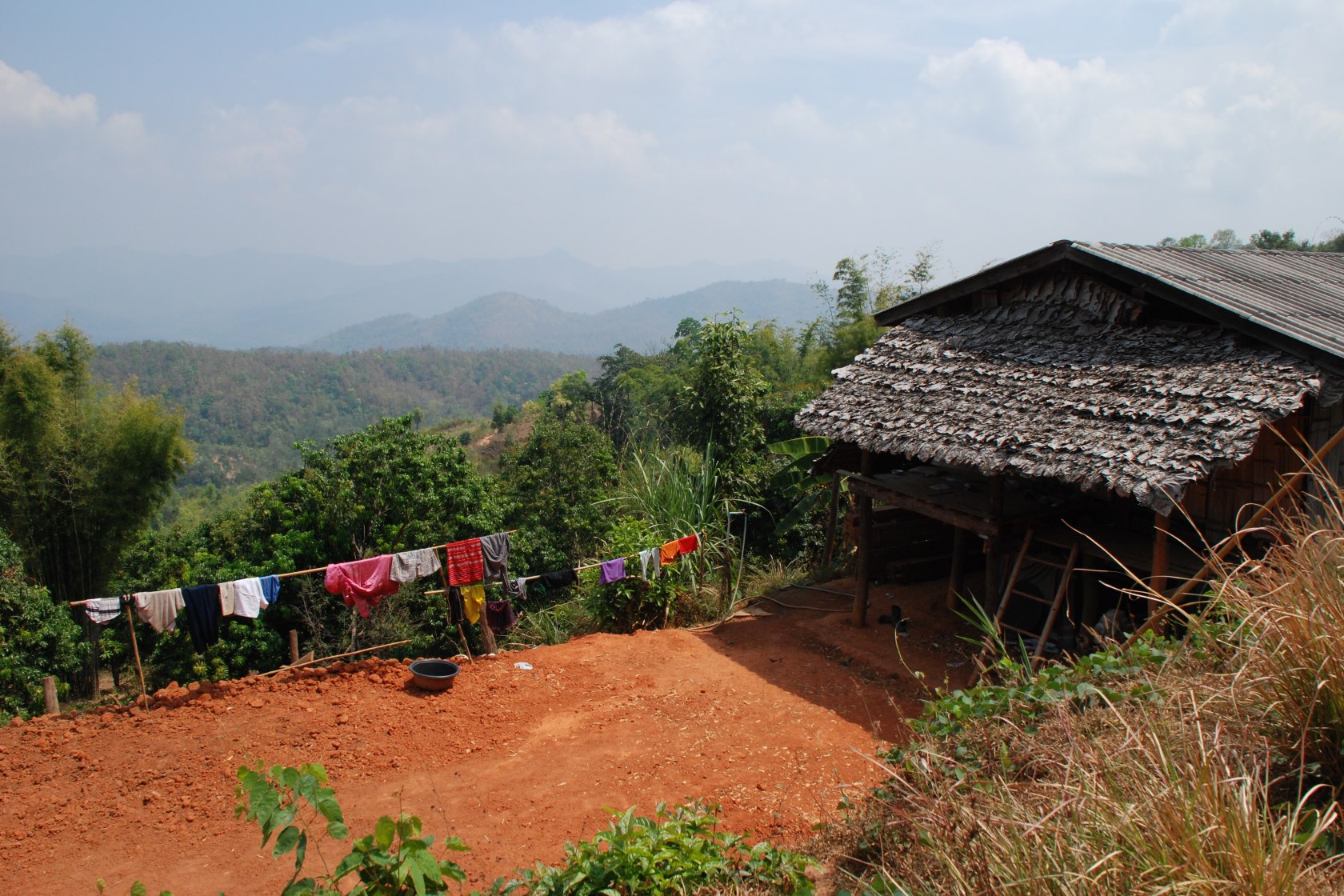 The next day we did a Thai cooking class. The cooking class was very well organized and we really enjoyed it! We were able to shop at the market first, then cooked seven different Thai dishes each and finally ate them, of course. 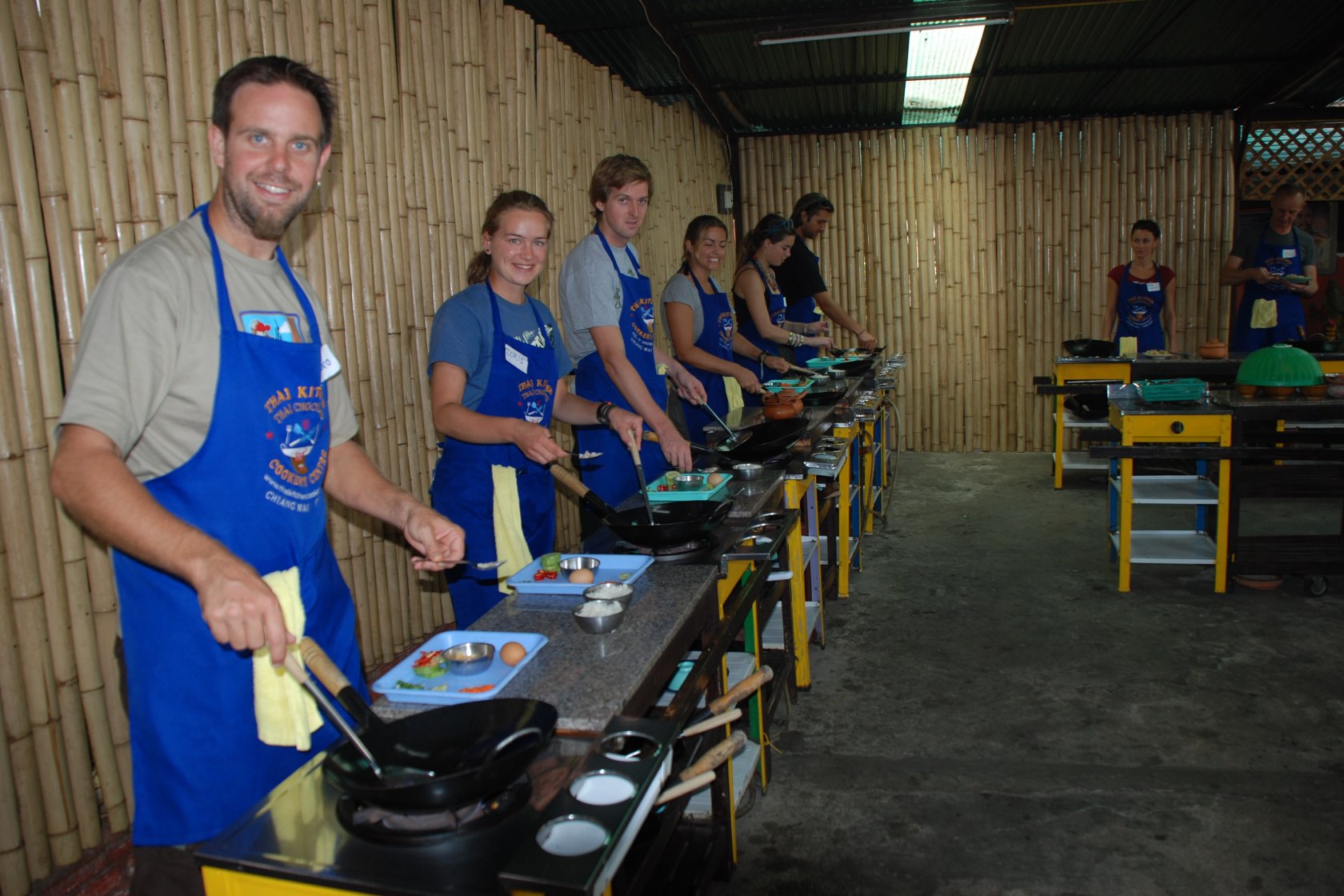 All in all, Thailand – especially the north – was really worth the trip! 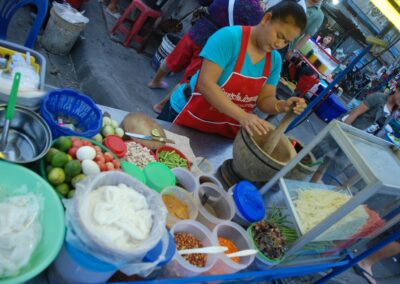 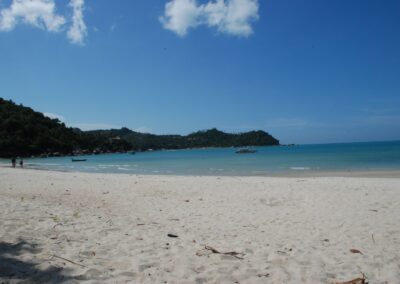 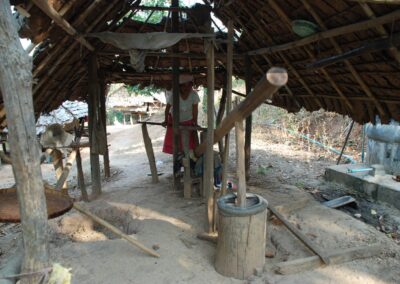 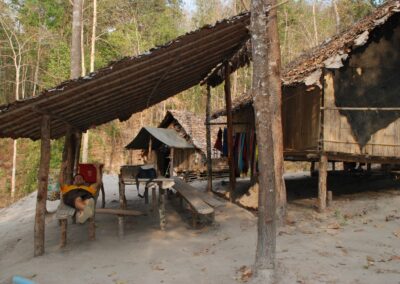 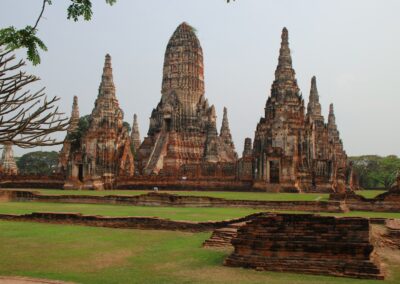 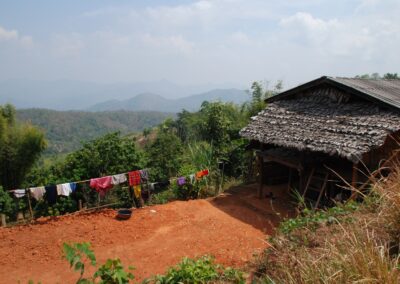 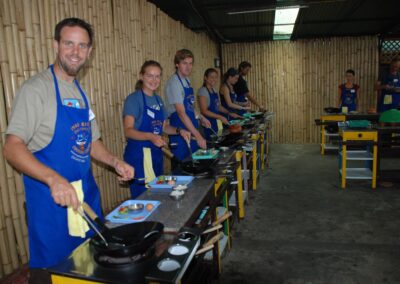 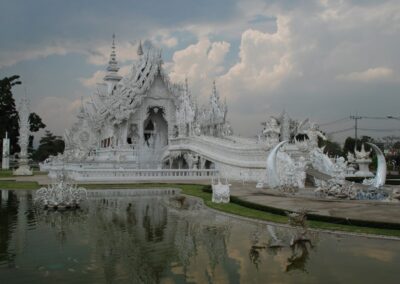 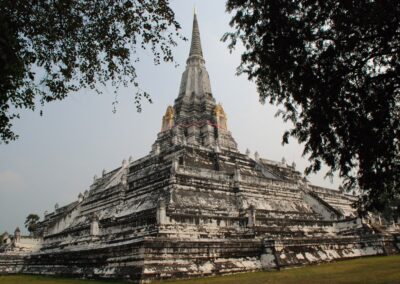 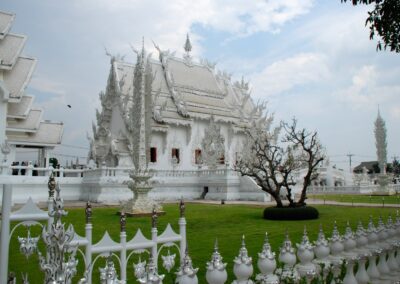 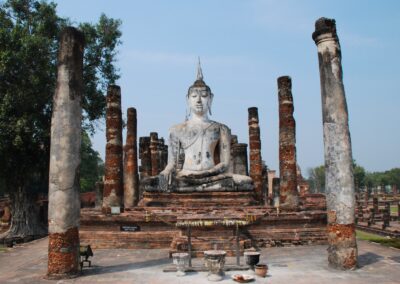 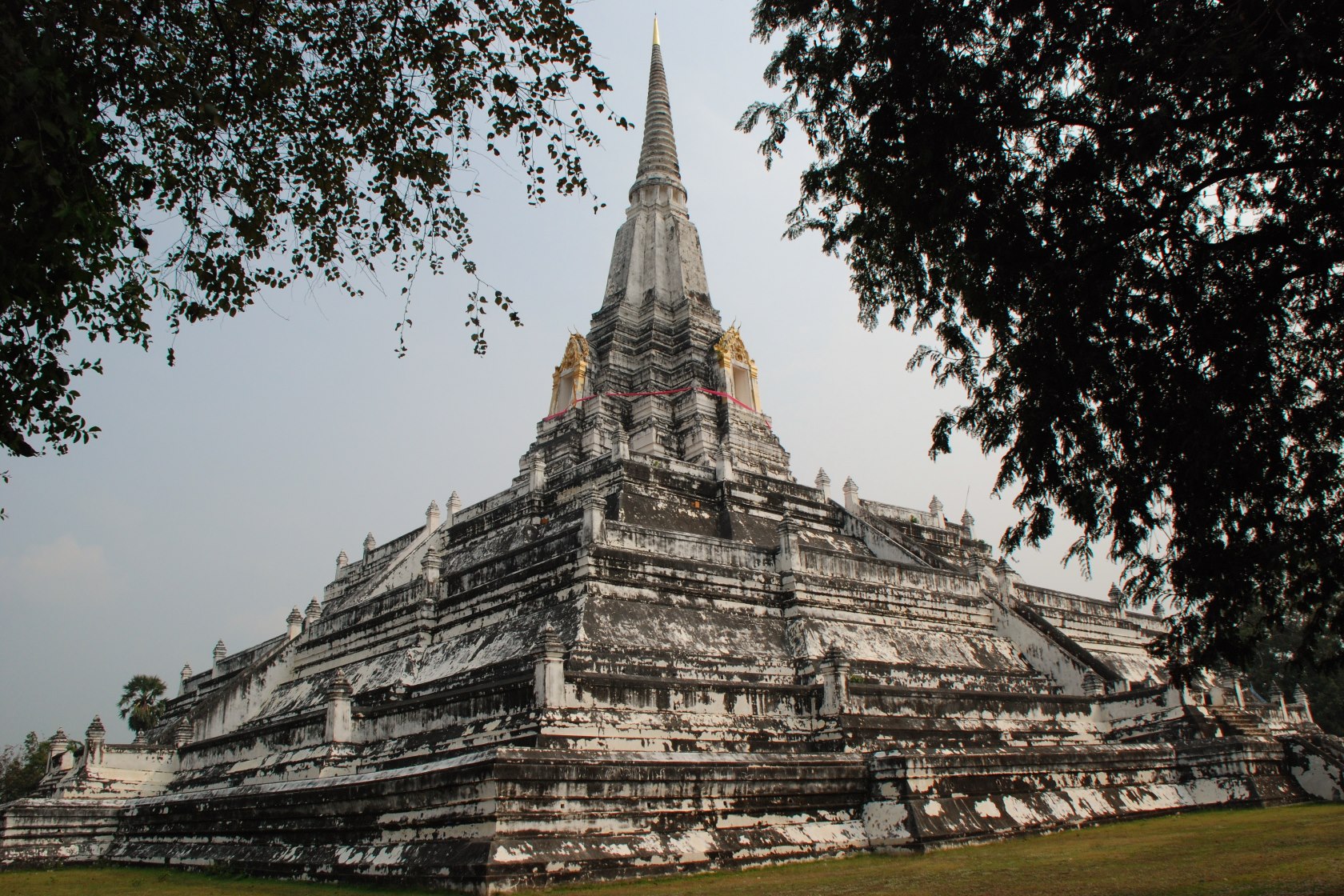 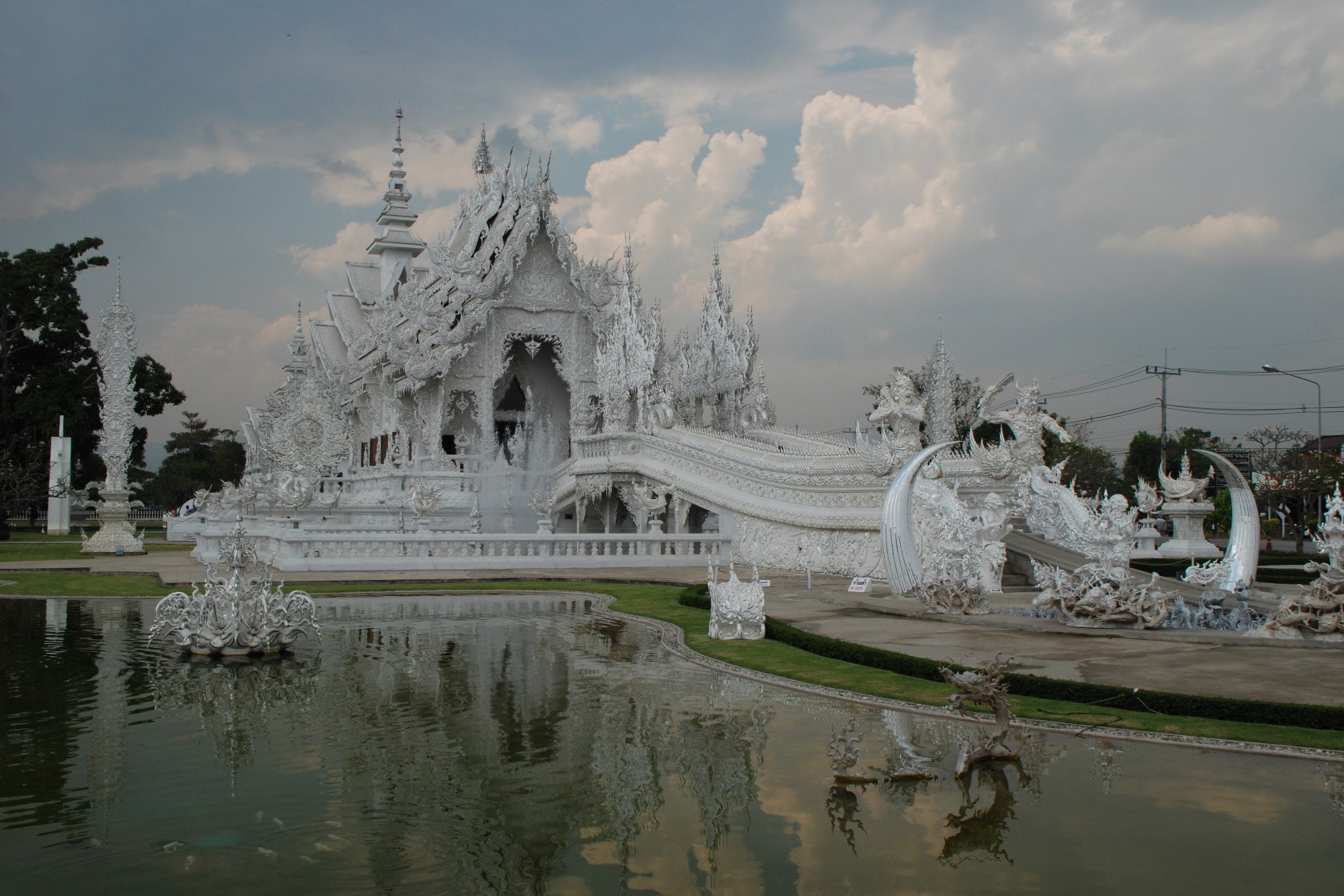